Making of a Successful CIO

Successful CIOs are utilizing sophisticated, aggressive hiring tactics to acquire the most desirable personnel wherever they may be, while at the same time putting extensive emphasis on retaining and developing internal talent. This is not easy given the current economic situation.

Easier to cut salaries than to lay-off -- more options open

While companies certainly have laid off huge numbers of employees since the economy first started to implode, it appears many of them are doing everything they can to minimize the number. However, it is a lot easier to restore compensation and benefits than it is to re-hire and re-train workers when the economy improves.

It would also be a mistake to assume that companies avoiding layoffs are doing so out of kindness. While forging good will is certainly part of the decision for some companies, many have simply cut to the bone already or never fully ramped up after the last downturn. Other companies may have more workers than they need for current business levels but are reluctant to enact widespread layoffs, knowing that a recovery will mean recruiting and training all new workers.

This may be why we have seen an increase in the number of companies cutting salaries and other perks. 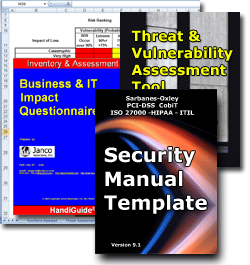